Five years of slipping and sliding!

It's been nearly a month since our 5th Annual Slip and Slide party and we haven't fully packed up the slide from the backyard. It takes time to re-roll the slide and get everything nice and neat before we put it away for the next 11 months. Soon (after this rain clears).

The fifth year was another great success and was, once again, pure fun. 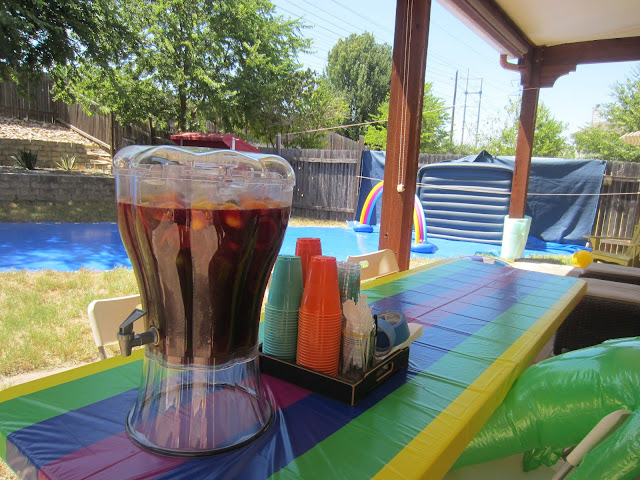 While I still made a big ol' batch of sangria, I did mix it up a bit by making my own kegged Moscow Mule with homemade ginger beer. Obviously cocktails on draft are all the rage, so I had to get in on that action. 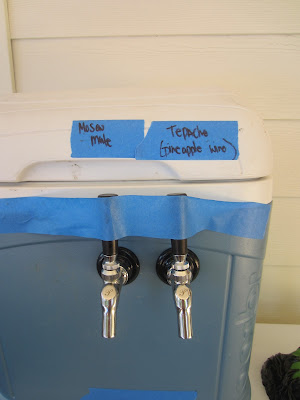 The ginger beer (recipe below) turned out great—it was spicy and not as sweet as commercial products. I thought it was a pretty good effort for my first batch! And once I added the gallon of vodka, it was even better! We tapped all 3 gallons of it at the party. We also had some of Micah's tepache (pineapple wine) on hand so we threw that into the dispenser as well. 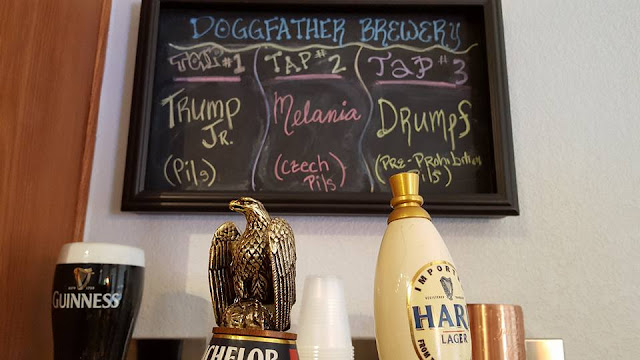 Micah decided to go with a pilsner theme, so all the homebrews we had on tap were pilz, with a Trump twist.

Food menu was about the same with a large taco bar! I did have some deer sausage in the freezer so thought that would something else for guests to nibble on. 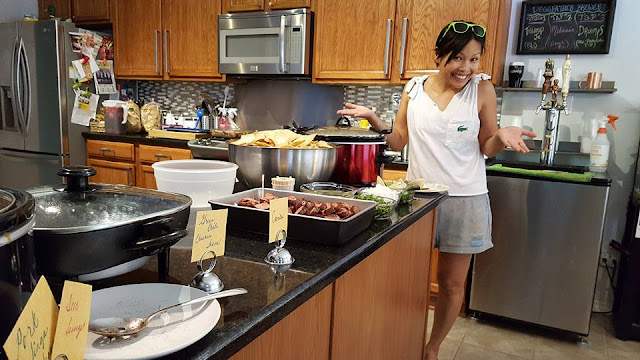 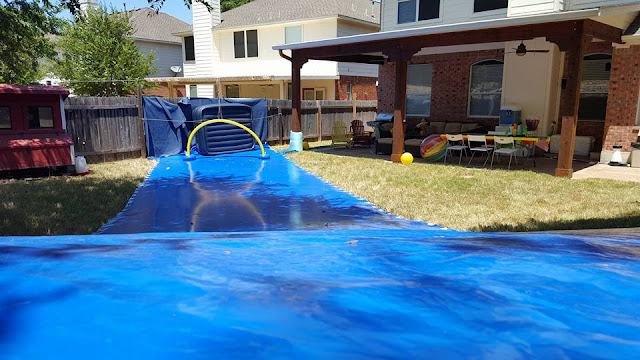 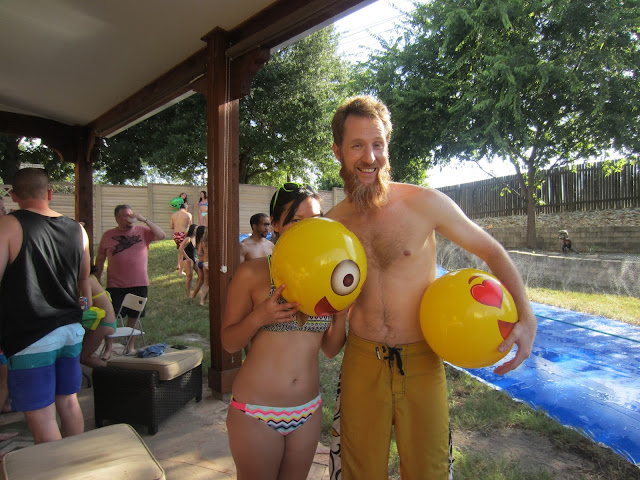 And every party needs emoji balls! 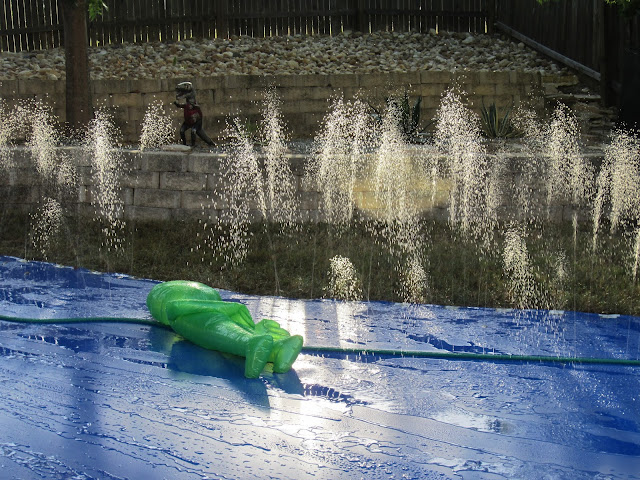 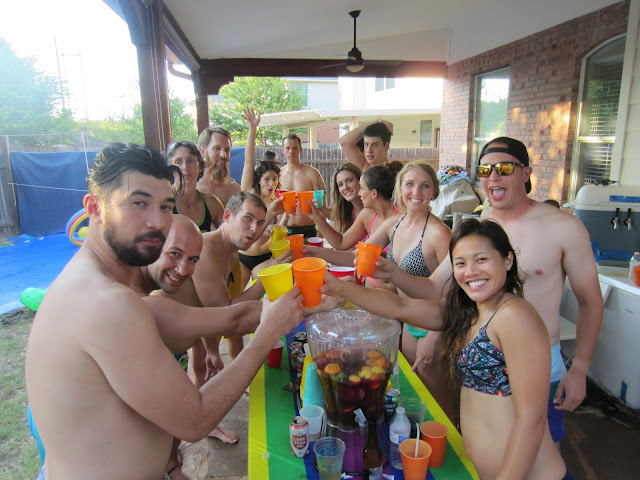 2. While the sugar syrup is heating up, trim off most of the ginger skin (it's ok if you don't clean all of it). I then chopped the ginger into 1/4 inch chunks and threw it all into a blender and blended it until the mixture was slightly chunkier than a puree.

4. Put the ginger puree into a cheese cloth or something similar.

5. Once the sugar/water mixture cools down to 150, put the ginger bag into the water mixture and let it steep for 30 minutes.

6. Take out the ginger bag, then add the ginger liquid plus lemon and lime juice into syrup liquid mixture.

7. Make sure you have a sanitized keg and add the entire syrup liquid mixture into the keg along with the other gallon of spring water.

8. Close up the keg and carb it for at least three days (this was not a naturally carbonated ginger soda).

Turning it into a Moscow Mule
1. After the 4th day, test the ginger beer and see if you need to adjust for any sweetness (you can always make more simple syrup and add to it).

2. Add the vodka and lime juice. If you like your moscow mule more tart, add more lime juice. I happened to have one cup of sage infused vodka sitting around so I added that as well which made the end product a bit spicier.

3. Close the keg back up and carbonate again. We ended up serving it around 3.0 Volume of CO2.

Then it's ready to serve after it's fully carbonated.

Get a copper mug, fill it with ice and top it off with this delicious drink! (or in the case of some of my friends, they just drank it straight with no ice dilution, yikes!)